OUR story
in CAKE SOCIAL

Check out the best events in Austin Texas. For starters, Austin is home to some of the best events in the United States, whether it is family events, to the best parties, Austin has it all. In addition, here we have compiled the best events for you, filter by Family Fun, Feeling Single Drinking Double, Fun in the Sun, Live Shows, Meet New Peeps, or Parties. Moreover, you will find the best family events, outdoors activities, networking events, live shows and concerts, and parties- anywhere from underground edm to dj events at the best venues in Austin. Lastly, if you would like to get your event featured, reach out to us at https://cakesocial.co/get-in-touch/ or instagram 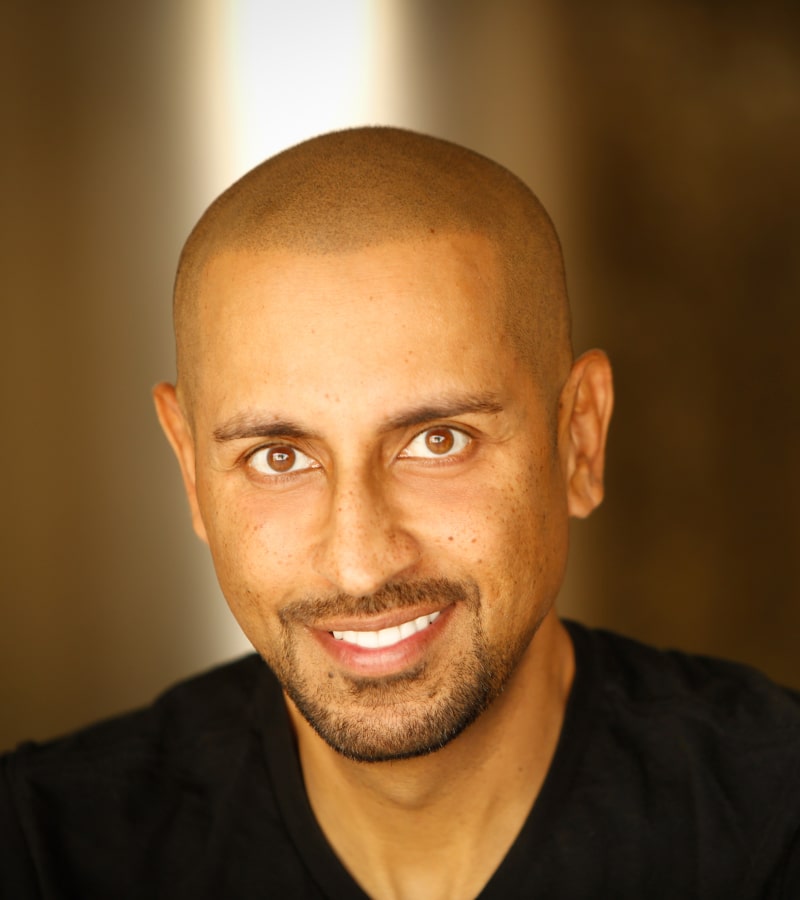 As Co-Founder of CAKE, Saurabh’s primary role is in the corporate operations of the company – including legal affairs, investor relations, and risk mitigation. He also guides the team on all aspects of our relationships with our suppliers, vendors, partners, and service providers.
Saurabh is a seasoned entrepreneur and an experienced venture capitalist / private equity investor. His is also a philanthropist and a wildlife conservationist, with a penchant for social impact causes in Africa.
After spending his formative years in East Africa (Tanzania and Kenya), Saurabh came to the United States in 1990 for his higher education. During the intervening years, Saurabh became a successful serial entrepreneur – having founded three technology companies in Silicon Valley – as well as a venture capitalist. His family office has invested in over fifty private companies.
Saurabh and his family are also currently assisting several wildlife conservation and habitat protection initiatives across Africa. Their conservation work focuses on 5 African mammal species that are either endangered or threatened: Elephants, Rhinos, Lions, Leopards, and Cheetahs.
A self-professed wildlife junkie and addict of the African bush, Saurabh and his kids founded Fair Trade Safaris in 2014 in order to amplify his family’s passion for wildlife conservation and community development. Fair Trade Safaris is the only luxury travel company that donates 100% of its profits to a variety of fully-vetted wildlife protection and poverty alleviation projects around the world. 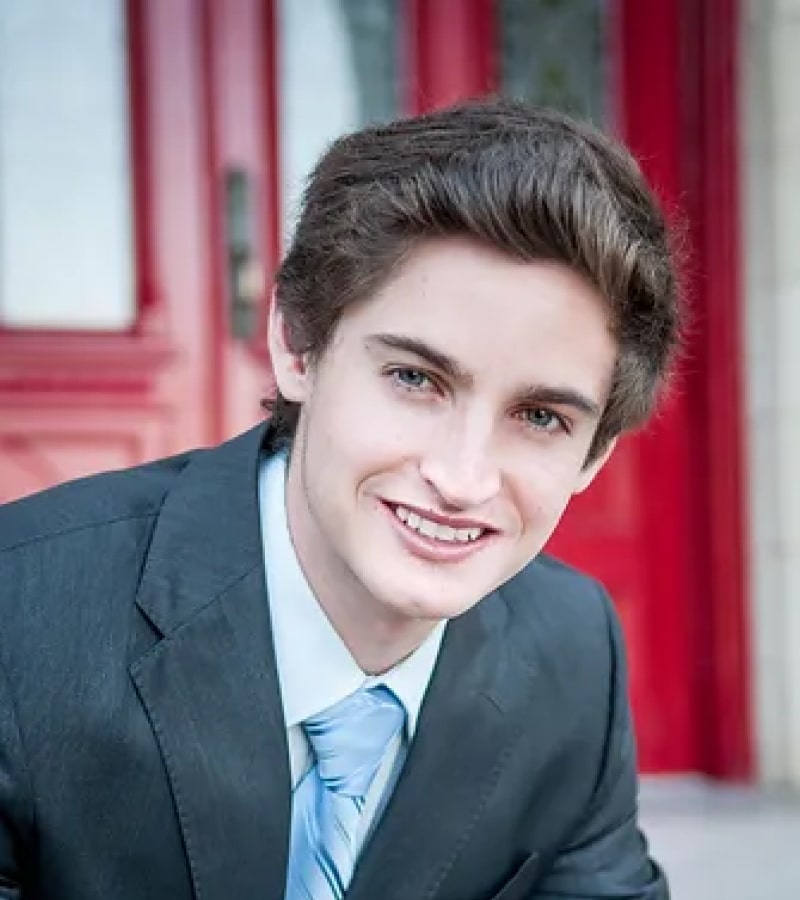 As Co-Founder of CAKE, Quike’s primary role is in the Marketing & Marketing Operations of the company – including social media, website management, search engine optimization, clients relations, and event planning.

Quike’s passion to become an entrepreneur developed while working at a tech startup during the early years of his career. Quike’s love for Austin continued to grow, and after twelve years living in the city he finally decided to take the leap & start a company with two of his closest friends, for whom he’s always had a high sense of respect & admiration for. Starting CAKE has been a dream come true and an incredibly fulfilling experience for Quike’s growth, both personally and professionally.

Quike grew up in Mexico City, moved to Austin in 2010 to go to St. Edward’s University, where he fell in love with the city. Very shortly after moving to Austin, he knew he had found a home. Quike’s vision for CAKE is to help people who live in Austin find a community, where they too, feel at home & make their experience in this beautiful city the best possible. In Quike’s words, “The magic of helping people have unforgettable experiences is like no other.” 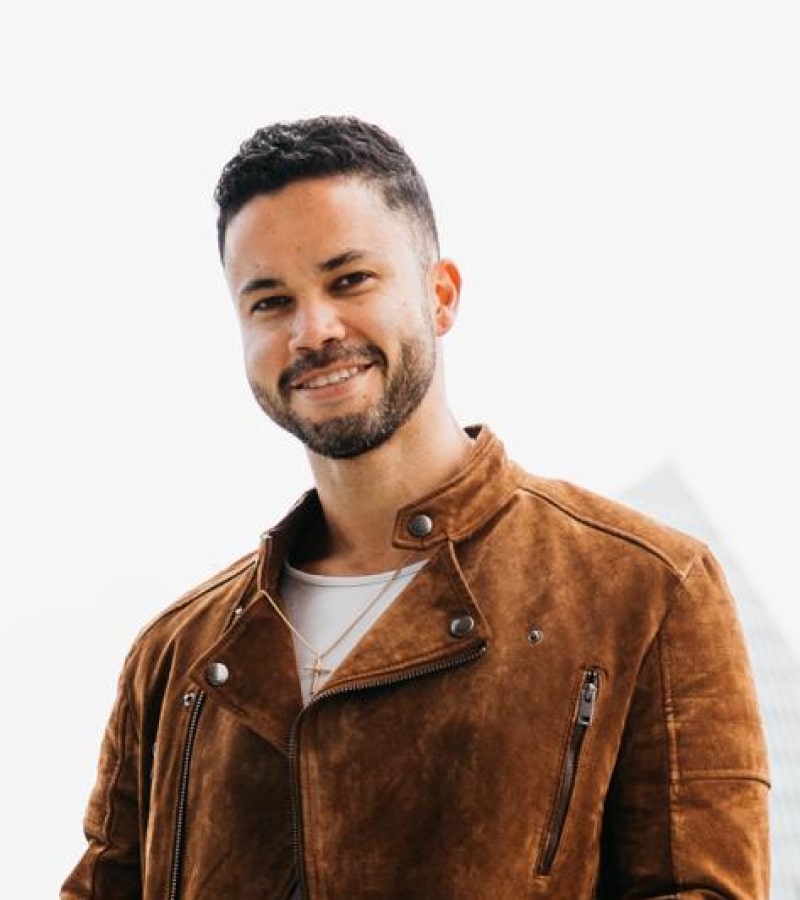 As one of the founders of CAKE, Terence Douglas brings with him a vast background of working hands on with people of all different backgrounds. He is an expert in curating experiences that cater to all people or niching them down to a specific group. He is a true connector and loves to create situations for quality people to interact with one another face to face. He has hosted countless events in fitness and in social settings to bring like minded people together in a way that allows them to let their guard down and truly bond. This is his passion